Rarely does one find a story that captivates their attention solely by its cover alone, because we were all taught, “not to judge a book (let alone a person) by its cover”.  However, from jump, I was utterly awestruck by the magnetically talented illustrations. They have a way of drawing the readers eyes along the adventurous sojourns the heroine takes throughout this epic first issue from, Dr. Sheena C. Howard.

That being expressed, most recently, I have been fortunate to learn a bit more about the esteemed author along with her vast accomplishments. Howard obtained her doctoral degree in Intercultural and Rhetorical Communication from Howard University (2007-2010). Which was spurred by her ineffable interest in the award winning comic strip, The Boondocks during her time as a graduate student, studying Graphic Design at the New York Institute of Technology. Additionally, Dr. Howard has gone on to write four other books (Black Comics: Politics of Race and Representation, Black Queer Identity Matrix: Towards An Integrated Queer of Color Framework, Critical Articulations of Race, Gender and Sexual Orientation and the Encyclopedia of Black Comics), in addition to writing, filming and producing the documentary Remixing Colorblind. It debuted at a host of film festivals around the country, including the Roxbury International Film Festival and the Long Beach Indie International Film Festival. Howard also won an Eisner Award for her efforts due to contributing to the guild of Black comic book writers. Oh, and did I mention that Dr. Howard’s a tenured faculty member at Rider University in the Department of Communication and Journalism?! Well now you know…

Superb, Howard’s first comic book issued on July 19; has since been proclaimed as groundbreaking & uplifting due to the depth that Howard has breathed into the active lives of the teenagers featured in this sensational series. Furthermore, it was rather endearing to read about characters that don’t typically have the spot light cast upon them, and for that I am already a fan of Dr. Howard’s uplifting & pioneering work.

From cover to cover, you’ll find yourself in the midst of a shattered community under siege – desperately trying to rebuild itself:

Teenager Kayla Tate is forced to move back to her hometown Youngstown, Ohio, an “Event” designated Level 5 impact zone. Compared to her new life, returning to Youngstown is a step backwards. She has a strained relationship with her childhood friend, Jonah Watkins, school is a nightmare, and everyone is talking about the mysterious superhero and Internet sensation, “Cosmosis”, and his nighttime battles against the supposedly.

Other than that, there will be no spoilers from me…you can purchase copies at your local comic book store or online at comixology.com.

Lastly, this distinguished writer will be supplying us with monthly doses of dynamism to strengthen our resolve and supply us with entertaining & educational visuals!

Yes indeed, be certain to be on the look out for the release of CATALYST PRIME’s upcoming issues in the Superb series. 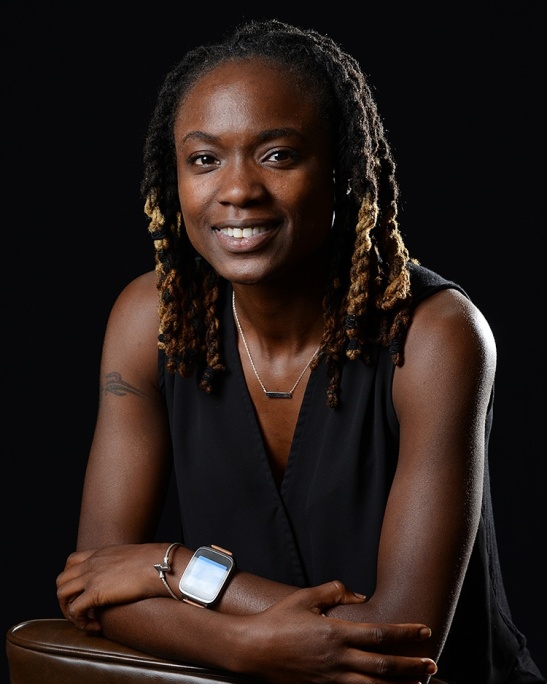